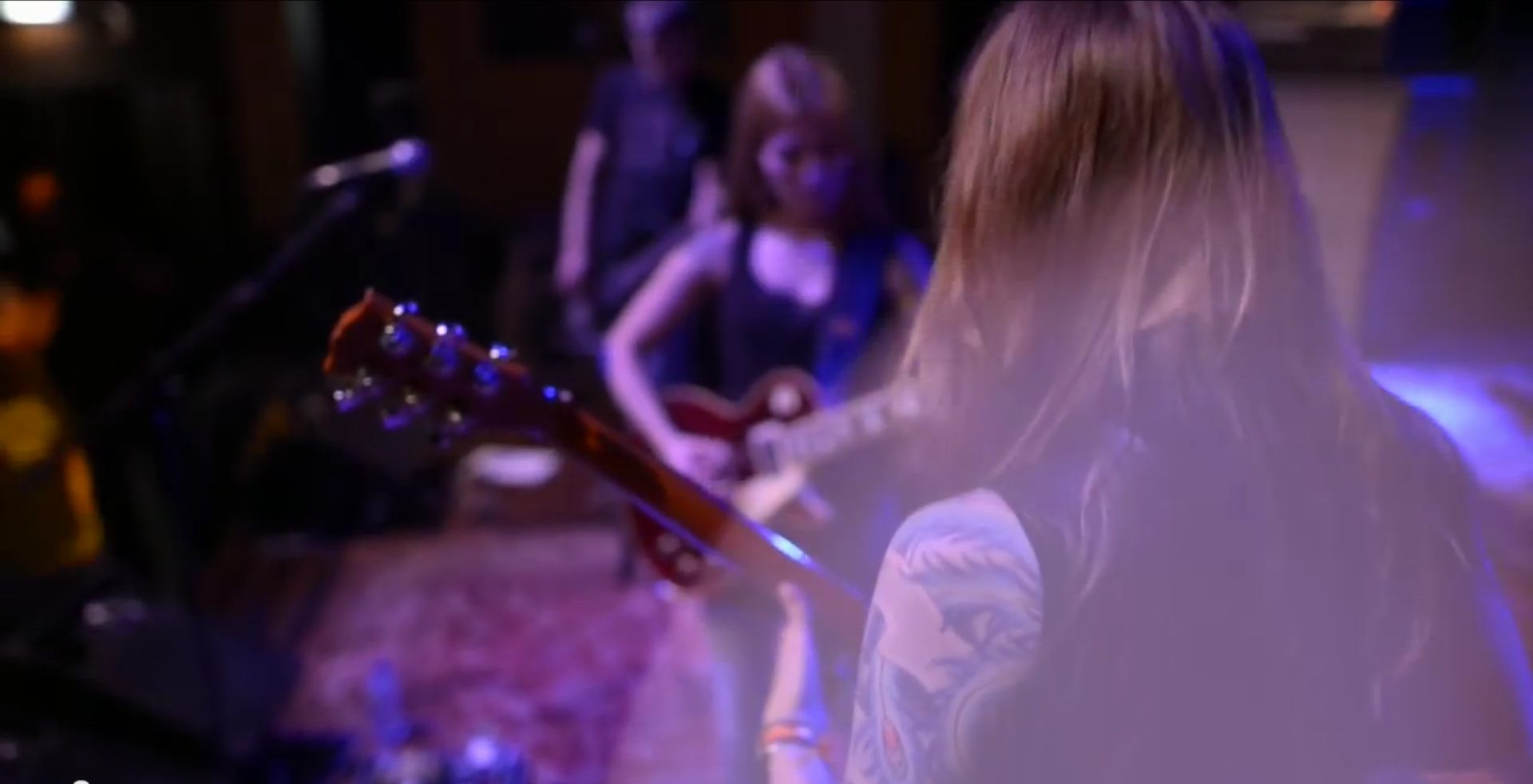 Both songs are featured on BV’s album „Hidden Places“, released in September 2015.

BV wants to say thank you …
… to Dennis Treu (TAPIR Media) for the video shooting and editing, to Lars Wege (3-Dog-Entertainment) for booking us as the support of THE VINTAGE CARAVAN at this wonderful location, and to all other supporters, in particular the sound crew, who helped us out with the live audio recording.

Datenschutzerklärung
Imressum
This webpage uses cookies. If you continue browsing this webpage, we assume that you are OK with this.OK